US banks are allowed to run public blockchains 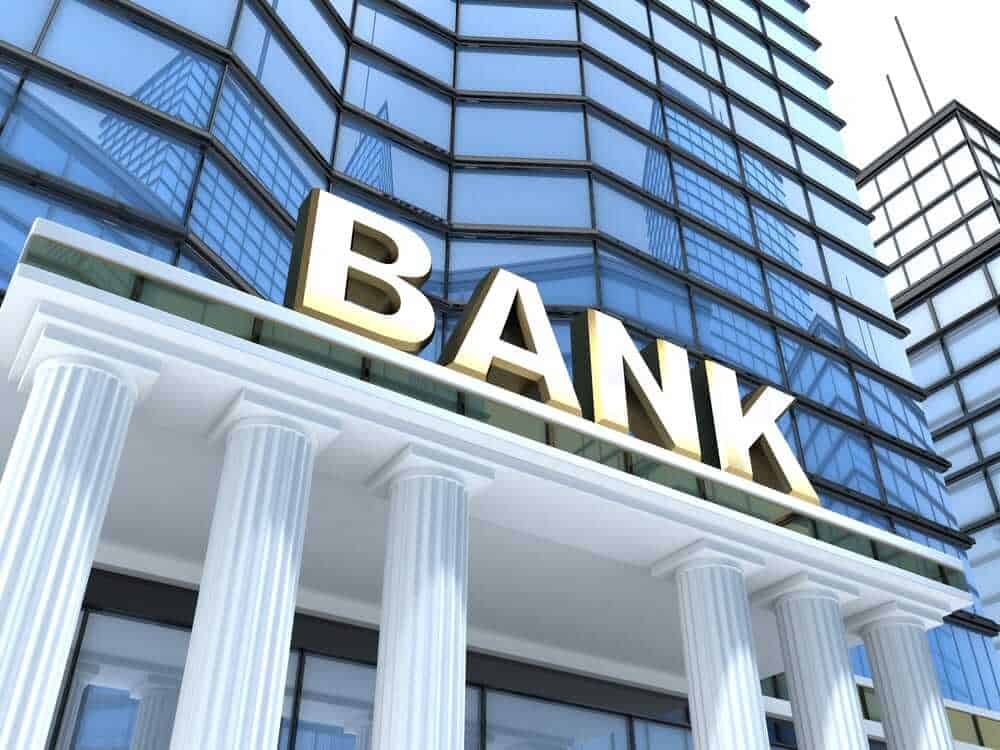 US banks have been allowed to use public blockchains and stablecoins.

The FED, the CFTC, the SEC control different areas of financial markets and banks. Of all these institutions, the OCC is one of the oldest, established in 1863-64 as part of the National Currency Act and the National Banking Act. Office of the Comptroller of the Currency (OCC) has now decided that institutional parties can use blockchain-based payment services, especially useful for stablecoins.

1/ Breaking major news from US Treasury OCC, the largest US banking regulator (@USOCC), with new guidance allowing US banks to use public blockchains and dollar stablecoins as a settlement infrastructure in the US financial system. https://t.co/gQFWISWUnc

The OCC released an interpretive letter yesterday clarifying that banks they regulate can participate in an independent node authentication network, which they call INVN. Although this term was coined by the OCC and sounds incredibly difficult, it boils down to blockchain. The purpose of this infrastructure is to use new technologies, including INVNs and related stablecoins, to perform functions permitted by the bank, such as payment activities.

The participants of an INVN are nodes, usually validate transactions, store transaction history, and broadcast data to other nodes. The letter praises the resilience of blockchain-based systems and is a continuation of the thinking process about stablecoins. 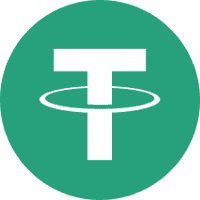 Stablecoins are not yet primarily used as a peer-to-peer payment method. The adoption of public stablecoins is nowadays mainly used as a facilitator of cryptocurrency trading and may even be one of the causes of the rising bitcoin price.

This facilitates the introduction of stablecoins for banks and for companies. Consider, for example, the JPM coin from the bank JPMorgan and Diem (formerly Libra) from Facebook.

Running full nodes on public blockchains can ensure that all kinds of transactions are stored on banking infrastructure, including the history of “bad transactions.” Think of money laundering, for example.

The letter reads as a prelude to more guidelines on digital payment options. Capital markets could benefit from this, as there is more security. And if banks can run full nodes on a blockchain, then all the benefits of blockchain will emerge, including speed, security and hopefully transparency.

This article incorporates tweets from Jeremy Allaire, the CEO of Circle. He sums it up nicely by saying that this is very good news for the cryptocurrency market.