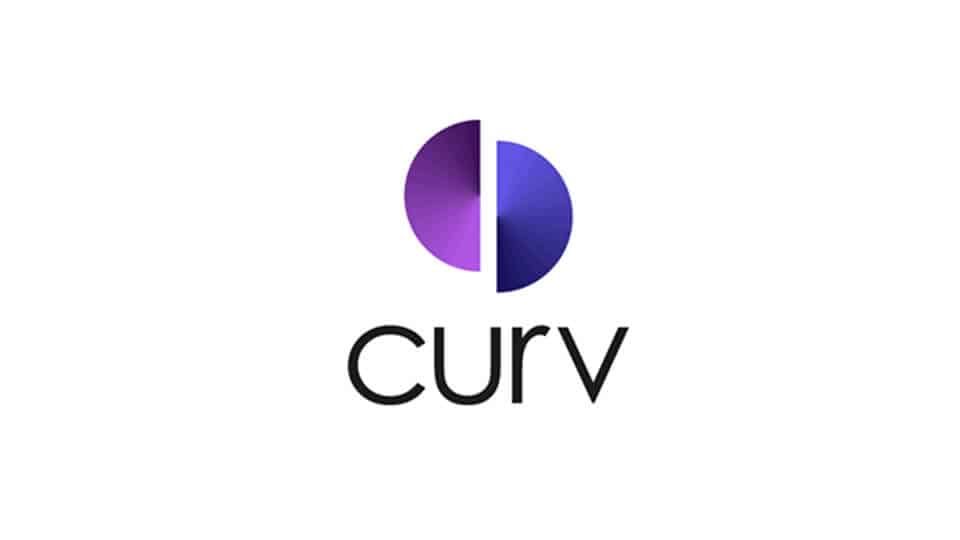 We previously wrote about the rumors of an acquisition, and PayPal has now confirmed this. PayPal will acquire Israeli cryptocurrency security company Curv. With this, the payment company wants to strengthen their cryptocurrency department, the company announced on Monday.

An anonymous source tells CNBC that $ 200 million is involved in the acquisition. The deal is expected to be completed in a few months.

Founded in 2018, Curv provides enterprise security technology, delivered digitally as a cloud service. PayPal writes that the deal will help accelerate and expand support for cryptocurrency and digital assets.

Rumors turn out to be true

Israeli newspaper Calcalist wrote in early March that Curv would be sold for between $ 200 million and $ 300 million, without naming the buyer. Coindesk also relied on anonymous sources at the time and named PayPal as a buyer, but with an alleged amount of $ 500 million, they were terribly wrong. 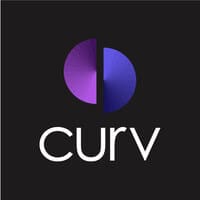 PayPal seems to want to go all the way into crypto since 2020. US private customers can buy bitcoin via PayPal, and it is rumored that residents of the United Kingdom should be able to do so from this month. The payment company calls the shift to digital tokens inevitable. PayPal also recently established a new division focusing on blockchain, crypto and digital currencies. Curv will join that newly formed group.

“The acquisition of Curv is part of our efforts to invest in the talent and technology to realize our vision for a more inclusive financial system.” Wrote Jose Fernandez da Ponte, who heads the newly created division.

No better place than PayPal

Curv about the acquisition:

“As a pioneer in security infrastructure for digital assets, Curv is proud to be recognized as an innovator and trusted partner of leading financial institutions around the world. As digital asset adoption accelerates, we feel there is no better place than PayPal to continue our innovation journey. We are excited to partner with PayPal to expand the role these assets play in the global economy. “