What is the salary of a blockchain developer? 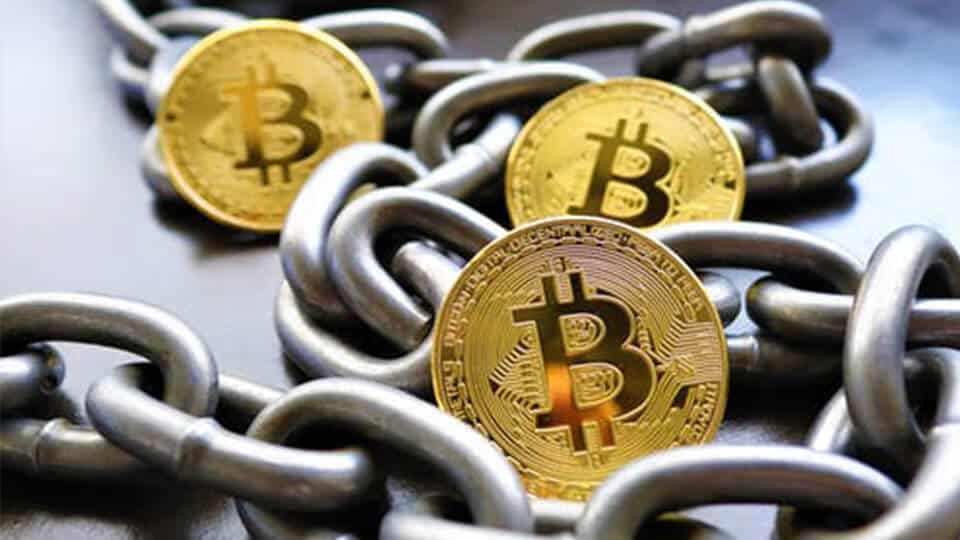 The demand for Blockchain Developers has never been greater. More and more companies are coming to focus on the Blockchain and develop a good blockchain for the company.

What is the salary of a blockchain developer?

In fact, the salaries for engineers with blockchain expertise are comparable to those of developers specializing in artificial intelligence. The demand for Blockchain developers is growing. 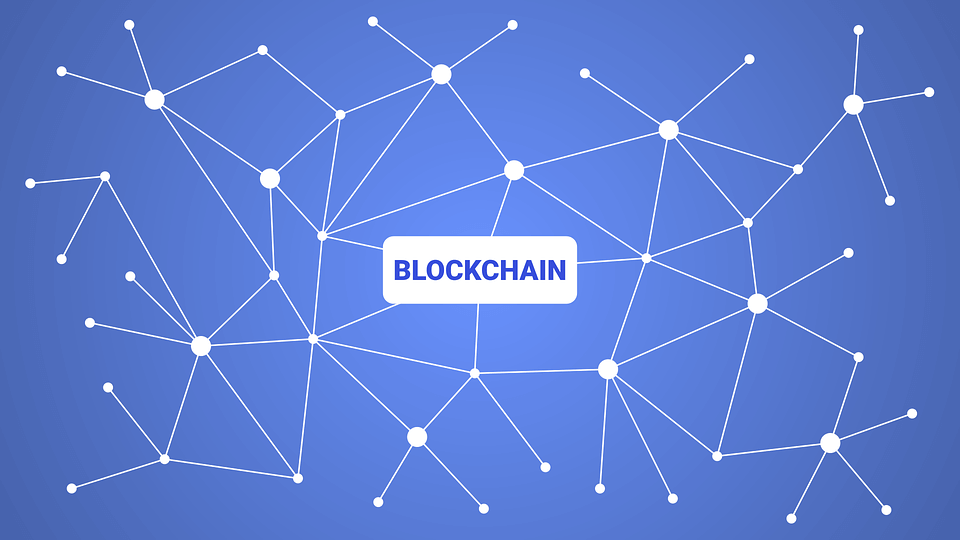 Large companies have started to work on projects that use the Blockchain technique. Facebook, Amazon, PWC and Microsoft are among the large companies that currently have vacancies for blockchain developers.

Blockchain job for you

So, if you are looking for a new job or a new challenge? Then blockchain might be something for you. In any case, you can earn a lot of money with it. The demand for blockchain talent is many times higher than the supply. And this is driving salaries to unprecedented heights.

Someone without experience can easily earn € 100,000 per year. With 3 years of experience, the salary already rises to € 400,000 per year. And it doesn’t stop there. More and more companies are luring blockchain specialists with bonuses to join.

A developer at Ripple recently said he has already been offered 2 times with a $ 1 million bonus to switch jobs. 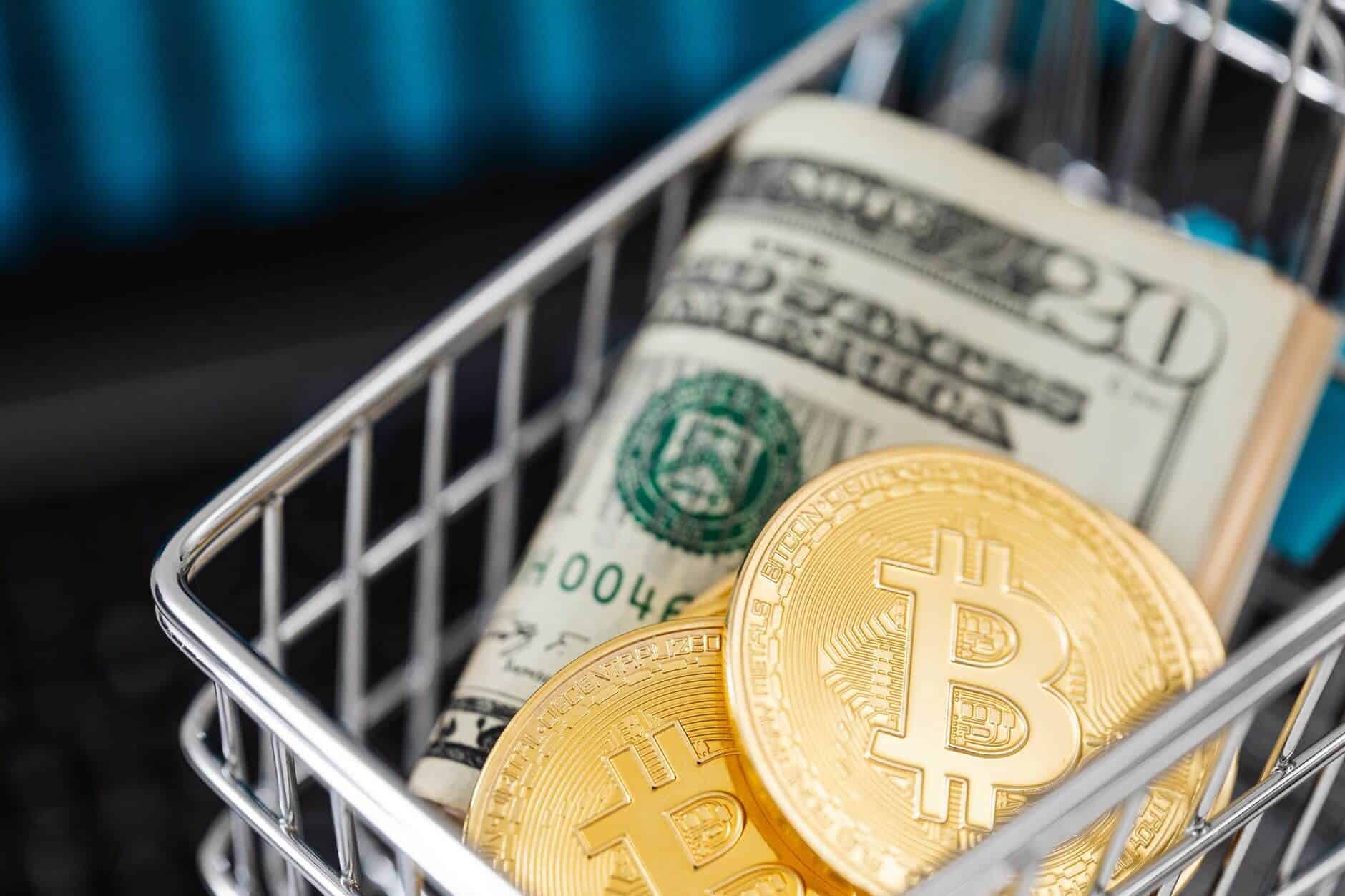 Look for your desired job on Blockchain4Talent and apply immediately. Who knows, you might already have an interview with the company of your dreams next week. To build the coolest blockchains.