How much is the Salary of an Ethereum and Bitcoin Developer? 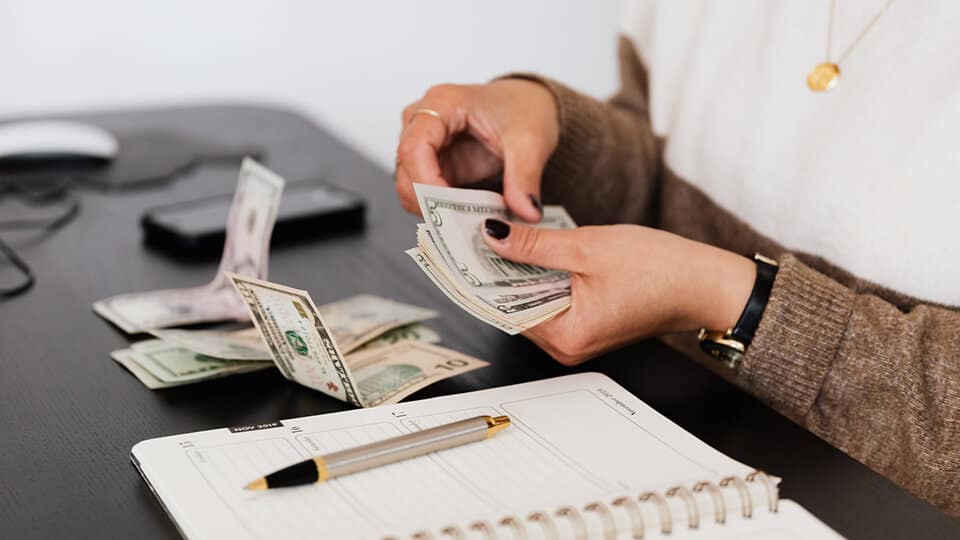 Bitcoin developers at a Bitcoin job get paid $49.67 per hour, $1,987 on a weekly basis, or $8,610 monthly. Aren’t these figures sound enticing to you and arouse your desire to become a bitcoin developer? But this is not all…

Honestly speaking, spending time and money in learning blockchain-driven bitcoin ecosystem means we’re leapfrogging into the future of technology and securing our future job of a five-figure monthly income.

The real salary of an Bitcoin Developer

According to the data compiled by ZipRecruiter, a well-known recruitment firm, the annual salary of an experienced and skilled Bitcoin or Ethereum developer can be as high as $172,000 and as low as $23,500. A wide majority of Bitcoin developers are earning within the range of $82,000 and $141,000. Besides, some exceptionally skillful developers are making $156,000 annually across the United States.

That being said, an average salary of a bitcoin developer depends on a myriad of factors such as a specific skill set, location, and years of experience.

By having a glance at the job postings data of ZipRecruiter or Blockchain4talent, Bitcoin developer jobs are available almost everywhere. In your area, a ethereum or bitcoin developer is likely to earn $103,319 annually. With the onslaught of the Covid-19 pandemic, we’ve observed a dramatic rise in bitcoin-driven transactions. Apart from that, PwC estimates bitcoin and other blockchain-based cryptocurrency is poised to disrupt multi-billion dollar accountancy and finance industry. Keeping this development in mind, we can expect that corporates are likely to pay more salary to the bitcoin developers.

How Much Ethereum Developer Get Paid?

Blockchain developers must acquire a working knowledge of Ethereum that is an open-source blockchain-based distributive ledger technology laying down the foundation of smart contracts. To become an Ethereum developer, you don’t need to learn cryptography and other advanced algorithms. This open-source platform automates a significant amount of a developer’s work.

Like Bitcoin, Ethereum solely relies on the public blockchain network. What sets Ethereum apart from Bitcoin is it runs the code behind the decentralized applications.

To cope with this problem, we head over to the freelance marketplace to widen our understanding of how much Ethereum developers get paid? Nowadays, almost all IT professionals like security practitioners, web and mobile application developers, Blockchain and Ethereum developers prefer working remotely as freelancers or consultants. When I search on Upwork, I found that majority of Ethereum developers are earning between $50 and $100 per hour. That is a very good salary. 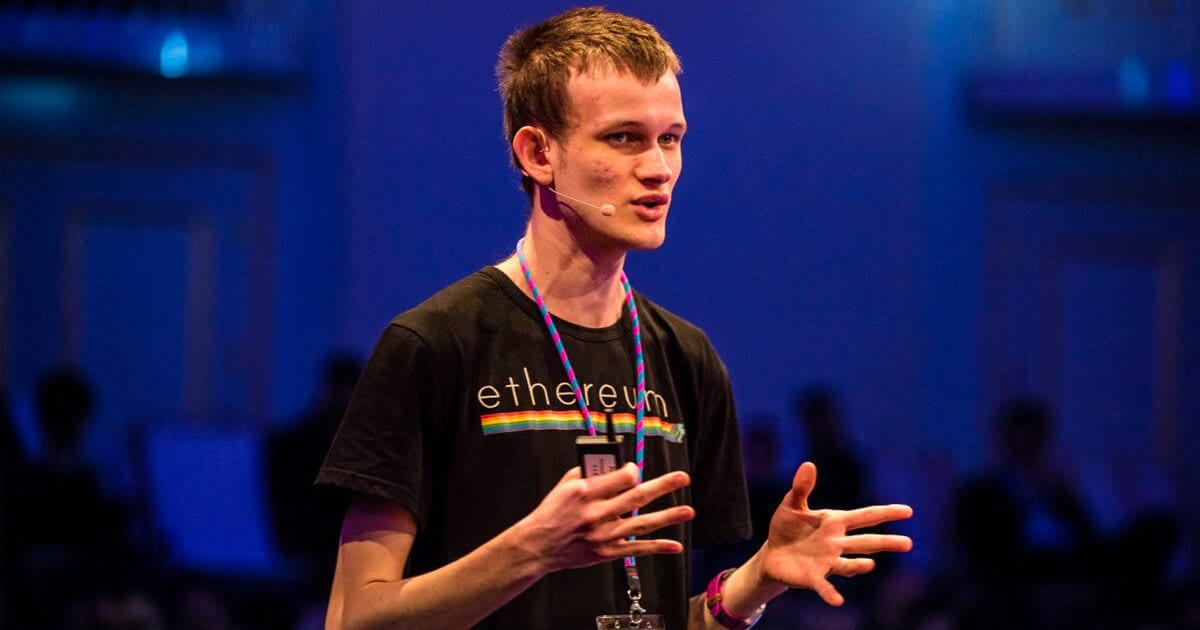 Bitcoin and Ethereum both are deemed as cutting-edge technologies, but at the same time, they both are complex to learn specifically if you are not familiar with some underlying concepts such as consensus algorithm, cryptography, and dApps.

Another appealing fact about the bitcoin and Ethereum developer jobs is the growing demand for remote workers. According to Hired, well-known tech-based recruitment firms, almost half of the IT professionals prefer working 100% remotely.